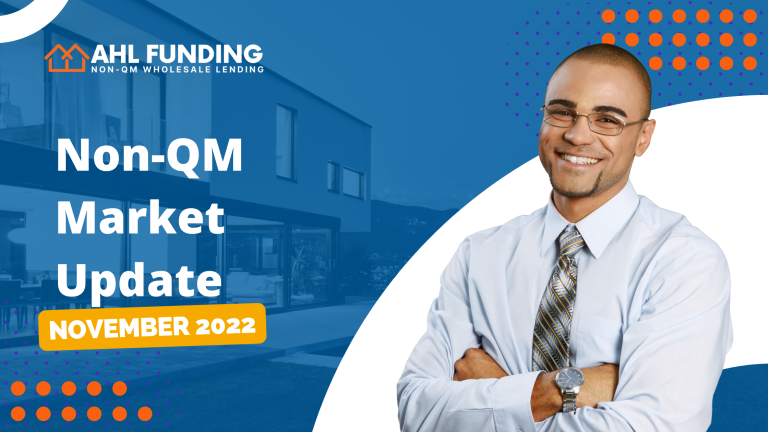 How is It Panning Out

Homeowners considering refinancing their homes are becoming more hesitant since mortgage rates have more than doubled in the last year. Why refinance when your current mortgage rate is lower than the rate offered on a refinanced loan?

Duration or extension risk – loans that do not pay off at the predicted levels at issuance — is a growing issue with non-QM securitizations, according to Standard & Poor’s.

Similarly, Kroll Bond Rating Agency LLC (KBRA) warned earlier this month that there is a rising backlog of Non-QM residential mortgage-backed securities (RMBS) that are “callable” or “redeemable,” but have not yet re-entered the market.

According to the research, 27 securitizations are redeemable but have not yet been called, with a total outstanding amount of a little under $3 billion. It’s a growing issue that reflects both the volatility of the securities market and the increasingly inadequate market for securitizing Non-QM loans.

How We Ended Up Here?

The performance of non-qualified mortgage securitizations was unaffected by capital market volatility in the first half of 2022, according to the DBRS Morningstar report, but investors should not be complacent.

Throughout the pandemic, the non-QM market remained extraordinarily robust. However, increasing interest rates and other economic concerns have begun to weigh on the once-thriving industry.

The present rising rate environment reduces the value of existing loans and raises the needed coupon on newly securitized classes, disincentivizing issuer redemption. Previous Non-QM securitizations have often been called within a year of being redeemable, which accords with senior-class investor expectations, but an extension is more likely in the absence of structural measures such as step-up coupons.

Non-QM financing initiatives for creditworthy homeowners who do not meet existing Qualified Mortgage requirements are crucial to the long-term expansion of the housing market in the United States. Despite loan purchasers’ increased demand for non-QM loans, market volatility has left mortgage originators searching for liquidity in this burgeoning market area. The multi-buyer to multi-seller platform from AFL Funding delivers dependable liquidity by allowing originators to access several top buyers through a single counterparty.

Our goal is to shape and build the next generation of mortgage lending with exceptional customer service, integrity, strength and experience.

Get Your Weekly NON-Qm Update

*We never spam, unsubscribe any time.